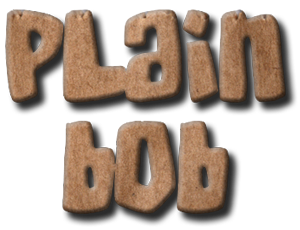 Plain Bob is an innocent and gentle show with no words, performed with mime, music, and sound effects. As the audience watch, Bob's world is created under an umbrella from suitcases and a raincoat. Audience members are then invited onto the stage to help Bob with his simple tasks.
In 2013 Plain Bob was the winner of The Best Street Show award and nominated for Best Children's Show at The World Puppet Carnival in Indonesia. Plain Bob has also been performed in Czech Republic, Denmark, Austria, Spain, Romania, Sarajevo, Colombia, Mexico, South Korea, Vietnam and Thailand. 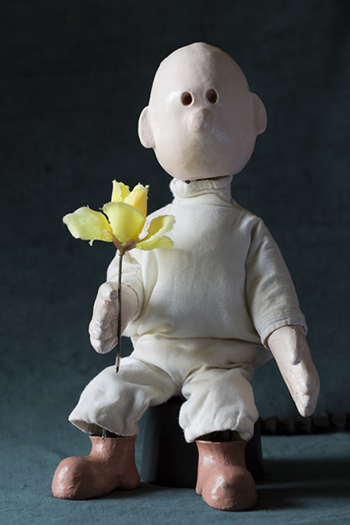 "Ingenious, full of joy, interactive, Plain Bob, Noisy Oyster's performance opened the sixth edition of the International Theatre Festival for Young Audience (Iasi, Romania, 5th-11th October 2013). Using an extensive range of means of expression, Plain Bob was a delightfull show, tailored both for kids and adults! Enchanting!" Oltita Cintec, theatre critic, Artistic manager, Luceafarul Theatre, Iasi, Romania.
"If you like to get a real spirit of British charm you have to invite the performance "Plain Bob" for your festival. I like the way how he invited the public to participate. Nik Palmer has the sense and a good feeling for his public especially for children to become a part of the story and after the performance you will dance in sing in the rain." Cordula Nossek, Internationale Puppentheatertage Mistelbach, Austria.