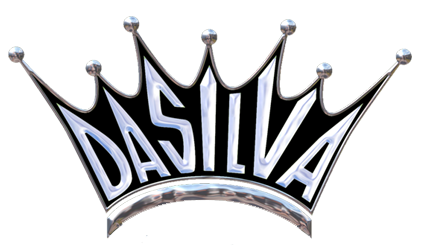 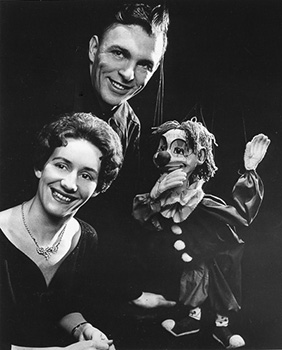 In 1953 Ray DaSilva Palmer, at the age of 20, met Joan Frances Clayton, a dancer in a local touring group. Joan became Ray’s assistant with the magic act that he was performing. In 1956 they emigrated to Canada taking the magic acts and also a traditional Punch and Judy show. Outside of their daytime jobs the couple performed at private parties, Rotary clubs, Puppet Festivals and magic conventions. The Punch and Judy show was very popular with the English immigrant families. In 1962 Ray and Joan returned to the UK and founded The DaSilva Puppet Company and performed various shows at seaside summer seasons, schools and children’s parties, and their Marionette Cabaret for Masonic Ladies Nights and Working Men’s Clubs. 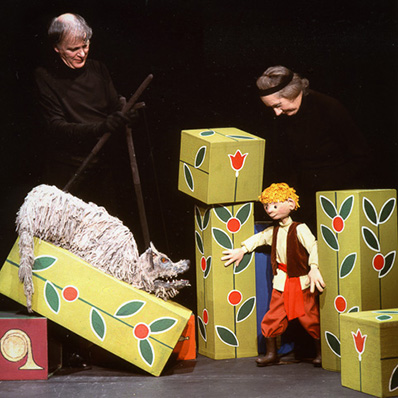 After several more productions the company moved to an old school base in Godmanchester. The company and the size of the productions grew. Three or more teams performed in different locations simultaneously: major theatres including London's West End, smaller theatres, arts-centres and schools. Each team performed for 35 weeks a year and together played to an annual audience of around 250,000. With up to 19 staff members the company did pioneering technical development and created new audiences. The DaSilva Company’s productions for commercial theatres included such popular subjects as Pinocchio, Hansel and Gretel, Treasure Island and Alice in Wonderland. All of these combined several puppet techniques on large fit-ups. Shows like Snowhite, and Treasure Island in 1971/1972, played to audiences of up to 2500 in very large theatres. By this time, the DaSilvas were acknowledged experts in their field, and were touring the largest puppet stage in Europe. The company toured in Europe and to Canada, America, Japan, and New Zealand with smaller productions. 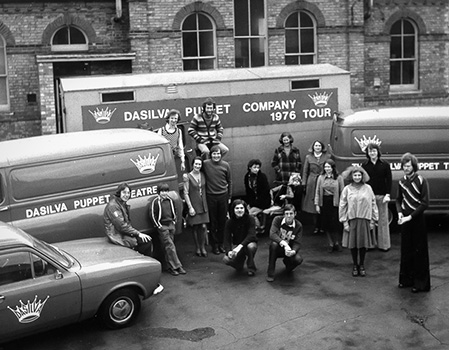 The DaSilva Puppet Company made a unique contribution to British puppet theatre by becoming the largest and most successful unsubsidised puppet company in Britain. The company became a training ground for puppeteers who later formed their own companies or went to work for others in theatre, television and films. These include:
Peter Franklin and Steve Lee - The Puppeteers Company
Robin Lawrence and Nigel Lawton - Presto Puppets
Stephen Mottram
Jacqueline Ilett - Jacolly Puppet Theatre
Sue Leech - Cornelius and Jones
Martin Bridle - Hand to Mouth 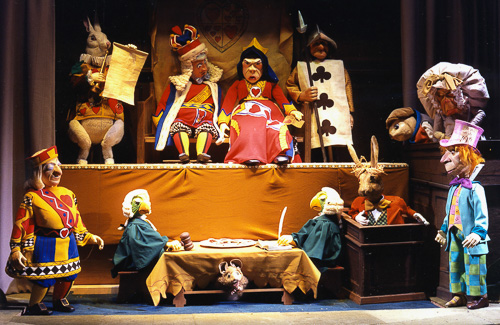 The company moved from its base in Cambridgeshire to Norwich and oversaw the conversion of a medieval church to Norwich Puppet Theatre, which opened in 1980. Ray continued as director until 1986. After leaving the Norwich Puppet Theatre to stand on its own feet, Ray then began to concentrate on his other preoccupation: books on puppet theatre. This led to the beginning of the first second-hand book service for puppeteers. This subsequently expanded to include new books and later the publishing of new titles including the now sought after "Rod Puppets & Table-Top Puppets" by Hansjurgen Fettig which can be downloaded by clicking on the image below. 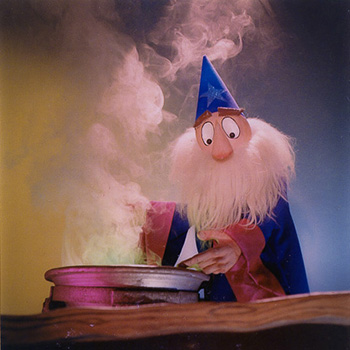 Although Ray and Joan are retired now we still press them into service from time to time, Ray has a wealth of knowledge to draw upon and often comes up with technical solutions for our own productions whilst Joan is always very happy to help with sewing jobs and has recently refurbished all of the marionette circus puppet costumes. 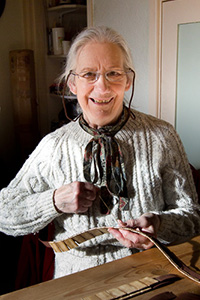 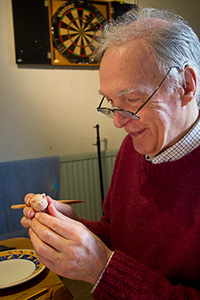 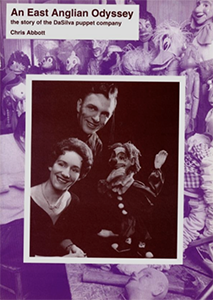 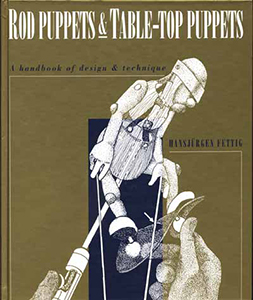